The Hollywood Fort Lauderdale Airport is a major hub for airlines such as Spirit Airlines and JetBlue Airways. It offers flights to destinations throughout the United States, as well as to the Caribbean, Central America, and South America.

In addition to its extensive flight options, the Hollywood Fort Lauderdale Airport offers a range of amenities for travelers. These include a variety of restaurants and shops, as well as an art gallery and a pet relief area. The airport also has a number of rental car agencies, making it easy for travelers to explore the surrounding area.

The address of the Hollywood Fort Lauderdale Airport is 100 Terminal Drive, Fort Lauderdale, FL 33315. This is located just off of U.S. Route 1, and is easily accessible from both I-95 and the Florida Turnpike.

Overall, the Hollywood Fort Lauderdale Airport is a convenient and well-equipped hub for travelers in the Miami area. With its wide range of flight options and on-site amenities, it is an essential part of the South Florida travel landscape.

Flying with a REAL ID - Beginning May 7, 2025, every air traveler 18 years of age and older will need a REAL ID-compliant driver’s license, state-issued enhanced driver’s license, or another acceptable form of ID to fly within the United States.

REAL ID-compliant cards are marked with a star at the top of the card. If you’re not sure, contact your state driver’s license agency on how to obtain a REAL ID compliant card. 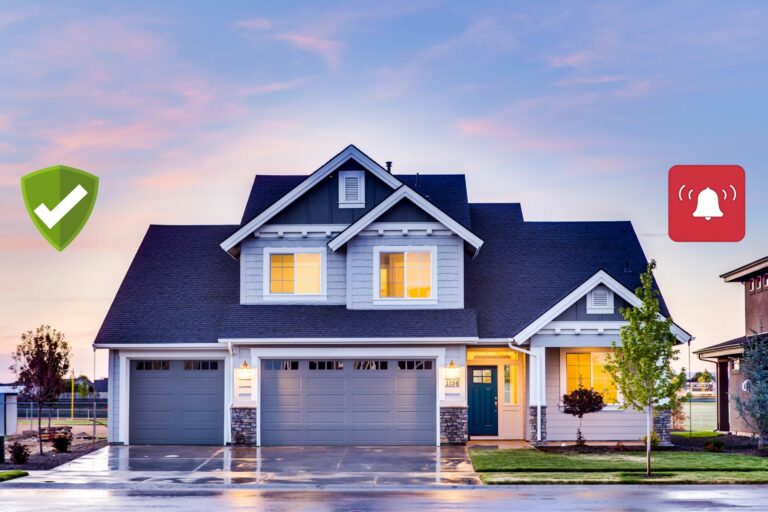 Owner Alert is a free service designed to help you protect your property from scams or fraud by notifying you... 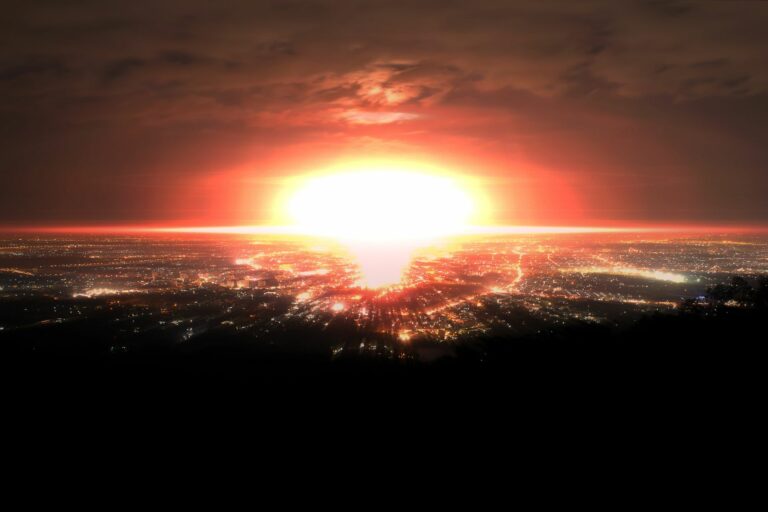 Ready.gov, a public service website operated by the U.S. government, recently updated its page about a nuclear explosion emergency. Nuclear... 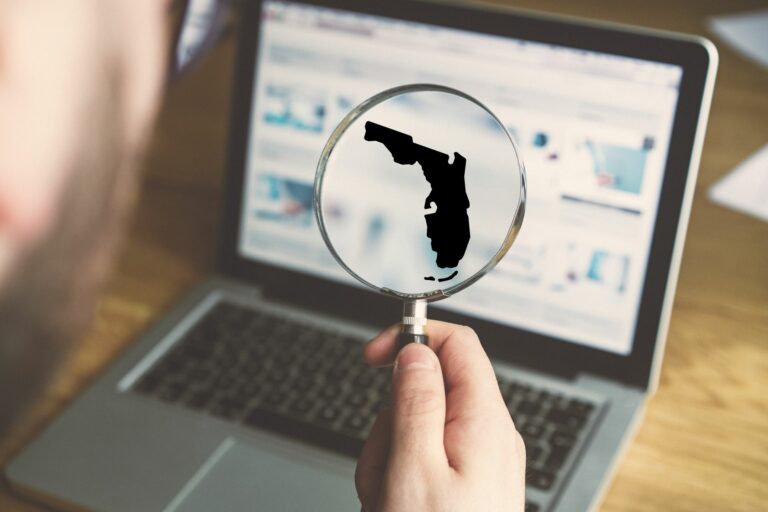 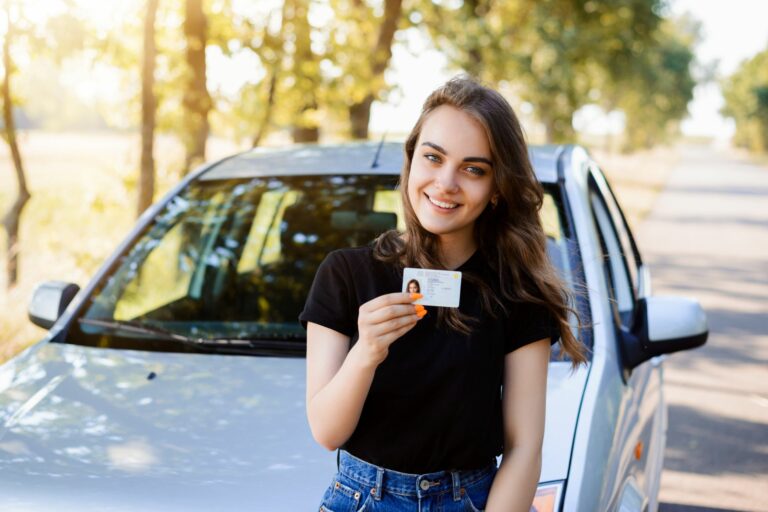 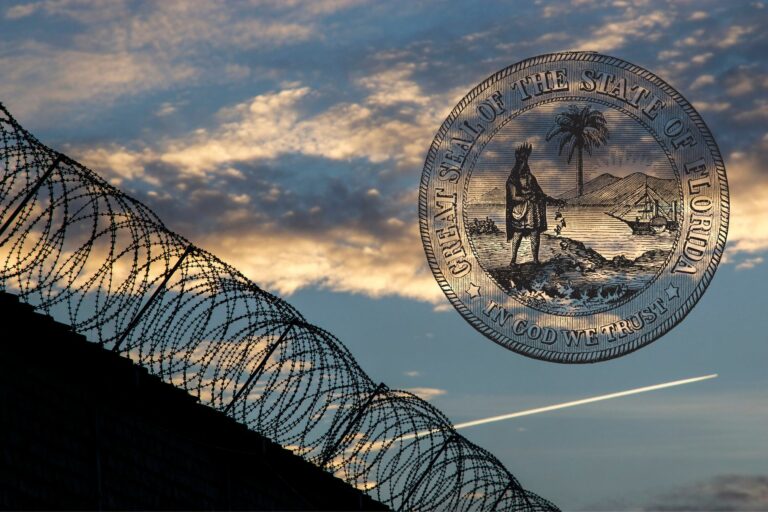 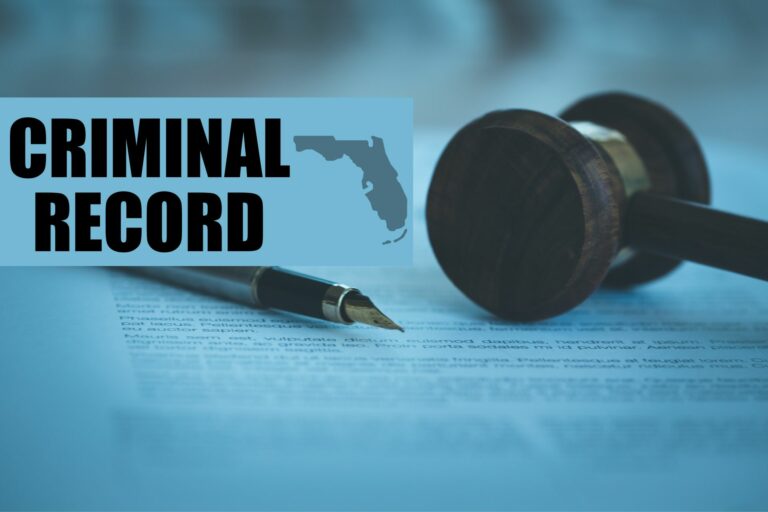 The central location for criminal records can be found in the State of Florida is in the Florida Department of...