A Florida woman believes she saw a baby dinosaur scampering through her backyard - and she caught the prehistoric sighting on video, reports said.

"Any animal we can come up with that would be 'walking' at 3:40 in the morning, wouldn't walk this way," she told FOX 35 News. "Maybe I've watched 'Jurassic Park' too many times, but I see a raptor or other small dinosaur!"

"Some say a large bird, but that makes no sense - since whatever it is appears to have front legs.  So not sure? Lol. I'm sticking with raptor myself," she joked.

After the strange footage was shared online, many social media users have been left scratching their heads - although some people have their theories. 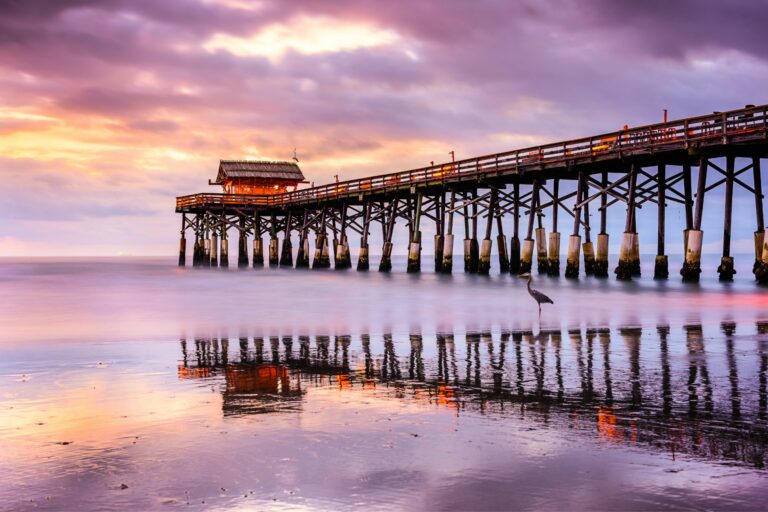 Sit back and relax with the sounds of waves and light piano music to calm your mind and soul. Great... 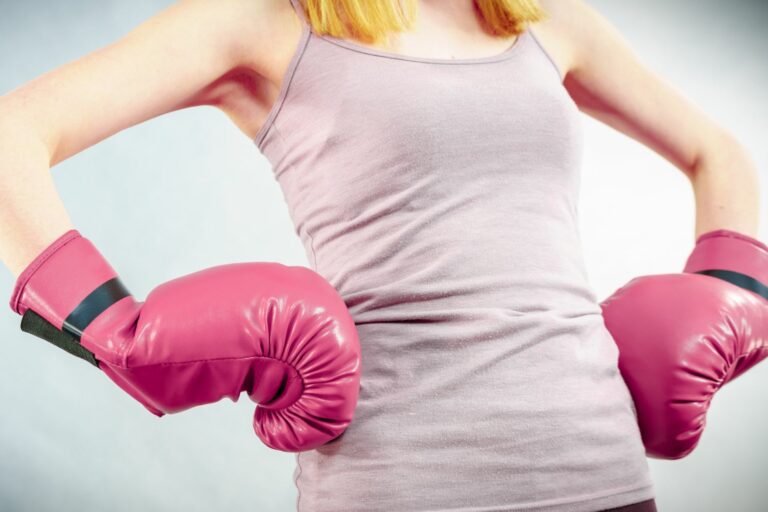 A mother from Northeast Florida was arrested after police say she showed up to her daughter’s middle school with a... 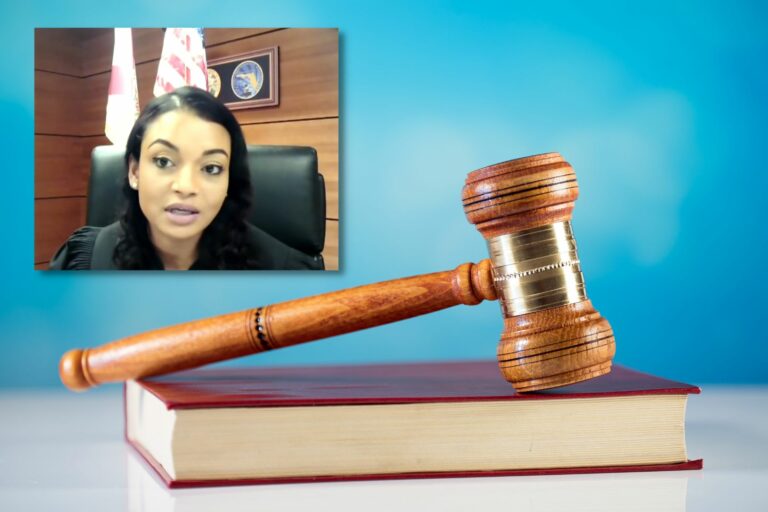 It may not get him out of trouble with the law, but who can blame him for taking his shot?...